On Friday MLB announced that after conversations with the MLB Players Association and The Players Alliance, the 2021 All-Star Game would be removed from Atlanta.

This decision comes after Georgia lawmakers passed a controversial voting law, SB202, which restricts voting by mail, and prohibits food and water from being passed out to voters waiting in line among other tactics to discourage voting.

MLB has committed that Los Angeles will still hold the Midsummer classic in 2022, so they will have to find a new city to host the game and festivities in 2021. Here’s a look at five cities that could host the 2021 MLB All Star Game. 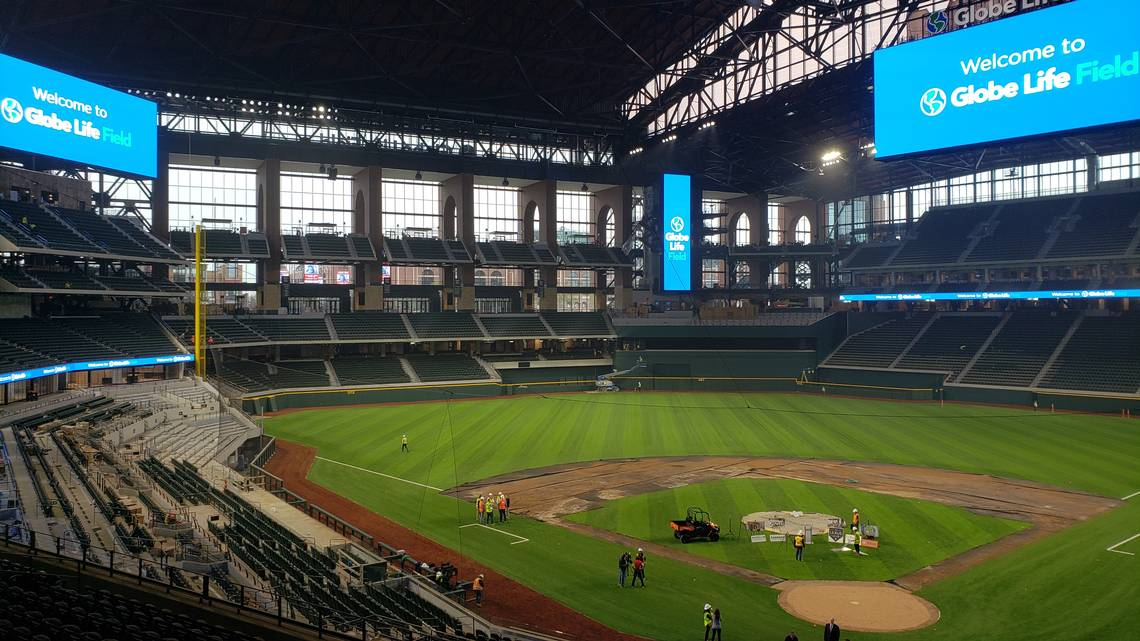 The Rangers brand new home is the obvious choice to host. The stadium is basically brand new, and has already hosted the 2020 World Series. MLB hopes to have all ballparks operating at full capacity by mid-summer, but it helps Arlington’s case that the Rangers will be starting the season with 100% capacity, no matter how irresponsible it may be. 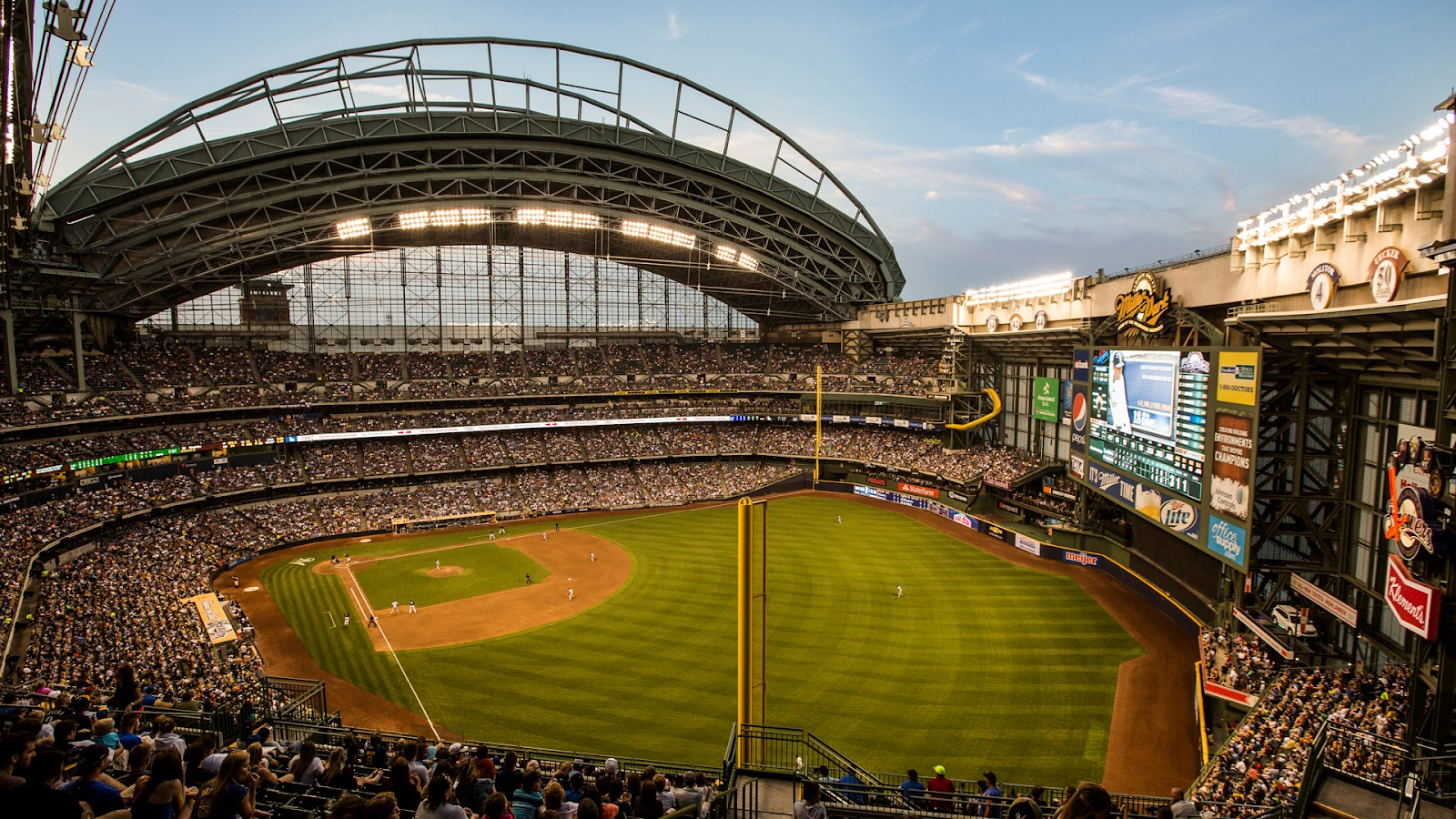 MLB has committed to honoring Hank Aaron at the All-Star Game, and if Atlanta is off the table Hank’s other home of Milwaukee is a logical suitor. It’s been nearly 20 years since the Brew Crew last hosted the festivities in 2002, so they are due for the honors soon. I may be biased, but Oriole Park is long overdue for an All-Star Game. The O’s haven’t hosted since 1993, and going nearly 30 years without an All-Star Game in one of the game’s top ballparks feels like a crime. Just imagine the likes of Joey Gallo and Bryce Harper bashing home runs against the warehouse in the Derb. 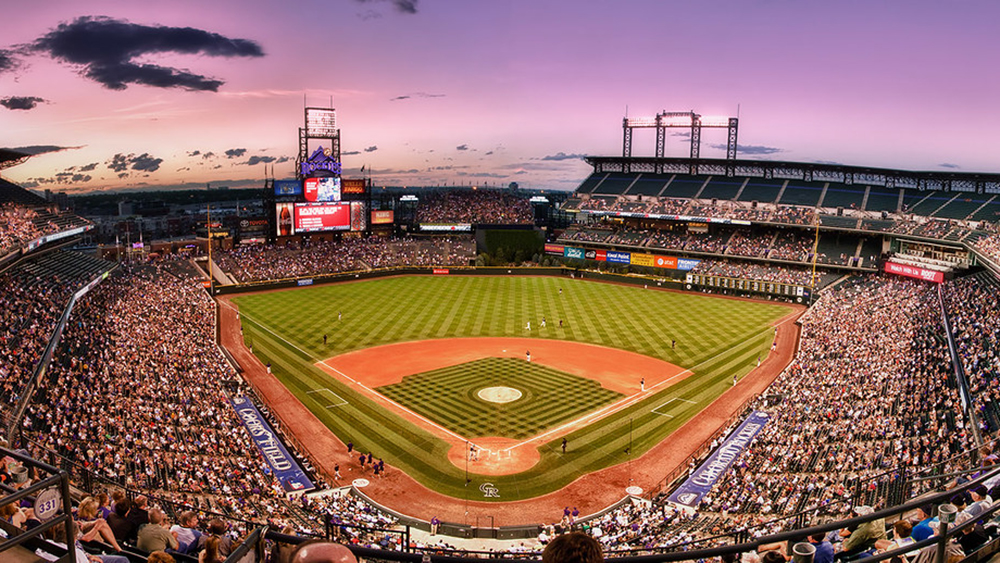 The Rockies one and only time hosting was in 1998, 23 years ago. The Rockies don’t deserve rewarding after their embarrassing offseason, but the Home Run Derby at Coors with today’s sluggers would be unmatched. Plus, those Colorado sunsets don’t hurt.

Fenway hasn’t played host to the midsummer classic since the last ASG of the 20th century in 1999. The Sox are long overdue, although 12% capacity to start the season may hurt their chances. The extremes of the outfield at Fenway with Pesky Pole at just 302 feet and the Green Monster standing 37 feet tall have made for great Home Run Derbys in the past.

Who do you think should host the 2021 MLB All-Star Game? Let me know in the comments, and be sure to listen to Call to The Bullpen’s Opening Week Special dropping Sunday 4/11.

Call to the Bullpen: 2022 Hall of Fame Ballot

2022 HOF Call To The Bullpen Ballot

2022 Call To The Bullpen Hall of Fame: My Ballot